Larson Manufacturing was founded 60 years ago. We’ve had a quiet history in the public’s eye throughout our years, but despite that, we have a lot of interesting things about us that you didn’t know.

Like did you know Larson Manufacturing was started by Oscar Larson when he was 62!? 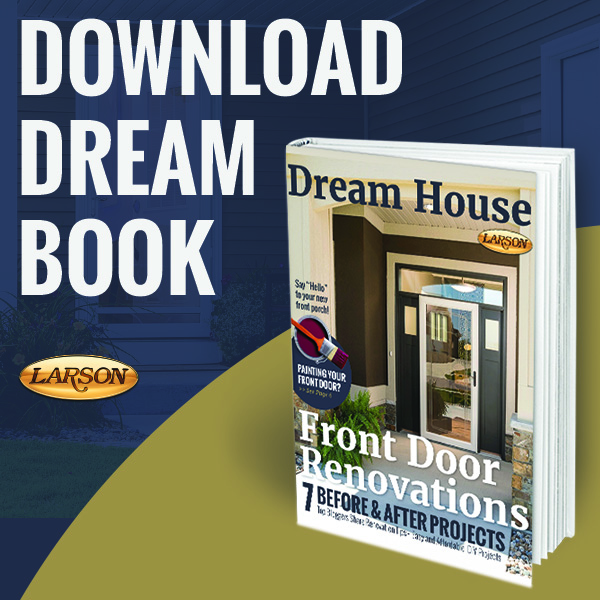